Stay tuned for some very important developments this week.

The DTR lawyers are “Kraken” on the vaxx mandate, the January 6 defendants, helping our military, and small business fight all these communist totalitarian incursions–not to mention, much more to come on the Truth of the election.

In the meantime, here are a few items to think about and share.

1- As we indicated to you last week, we thought the Rally in Washington D.C. for the January 6 prisoners was potentially a trap and warned that you stay clear.

Our spidey senses were right on. The rally consisted of a few protestors, FBI plants, heavily armored police and the fake media.

What If the FBI Threw an Insurrection and Nobody Came? Brian C. Joondeph

There are other ways emerging to show your ire at all the horrible power plays and freedom grabbers from the current regime.

One of them is to go to a college football game. We kid you not! College football is developing into a massive protest against all state and federal mandates related to Covid-CCP.

If you have not heard 90,000 Florida football fans singing the Tom Petty song, “I Won’t Back Down”, you are missing something unique. (This is a tradition of several years, but this year it takes on new meaning!)

In stadiums all over America, college football fans of all stripes are gathering and in an unannounced way, they are protesting.

2- There may be a lot of news coming out of Arizona this week.

QUOTE: In the last 10 weeks, Arizona has checked the voter registration credentials with the Social Security Administration (SSA) on 673,560 applicants.

This is a massive volume considering most States including Arizona typically process around 2,500 a month.

During “new voter registration” States are to verify the driver’s license number against their own MVD database.

“No Match” was found on 58% of the voters submitted by Arizona over the last 10 weeks.

3- The most important words in this story are, “a group of parents brought legal action”.

Illinois Governor’s Mask Mandate for Students Slapped Down in Court

QUOTE: Four school districts in southern Illinois have been restrained from imposing quarantine without the health department’s order in an ongoing legal battle. As a result, they’ve all been court-ordered to resume in-person learning and to refrain from sending students home when they claim students have been exposed to COVID.

But now, Governor J.B. Pritzker’s (D-IL) mask mandate for students has also been slapped down in court in two school districts and defined as a type of quarantine.

Schools began operating under a “mask optional” policy in the beginning of the year until Governor Pritzker issued an order that schools were required to mandate masks for all students.

A group of parents brought legal action against Teutopolis Unit 50 School District and Carlyle Community School District, alleging that the law had been circumvented and that the school districts do not have the power to enforce the mandate.

4- Protests seem to be catching companies by surprise.

QUOTE: Marchers protested outside of Walt Disney World in Orlando, Florida, along with others at Disneyland in Anaheim, California, according to Spectrum News.Disney employee Nick Caturano said the issue was not the vaccine but rather the compulsion to take it.

“We understand that COVID-19 is a very real health concern that we all have to take seriously,” Caturano said, according to Spectrum News. “But many cast members have a legitimate basis for refusing vaccination.”

5-There is a resistance.

QUOTE: How can you measure President Joe Biden’s sway over the public? Try looking at the impact his attacks on the unvaccinated have had on immunization rates. He’s managed to drive them down. Not that it matters, since the number of new COVID cases is falling, even in states with low vaccination rates

In his remarkably antagonistic Sept. 9 speech announcing vaccine mandates, Biden did everything he could to disparage and shame the unvaccinated

So how has Biden’s bullying worked so far?  Let’s look at the data.

Turns out that the number being vaccinated daily was lower a week after Biden’s mandate speech than the week before. On Sept. 2, almost 907,000 got a shot. On Sept. 16, that number was 773,763. The nearby chart shows the two-week trend. There’s another problem with Biden’s bullying. The Delta surge appears to have already peaked and is on the decline in many states, including those with the lowest vaccination rates.

6- There is a reason you never hear about Covid-CCP and Sweden. Do you think we could learn anything from this? 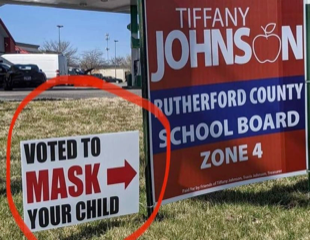 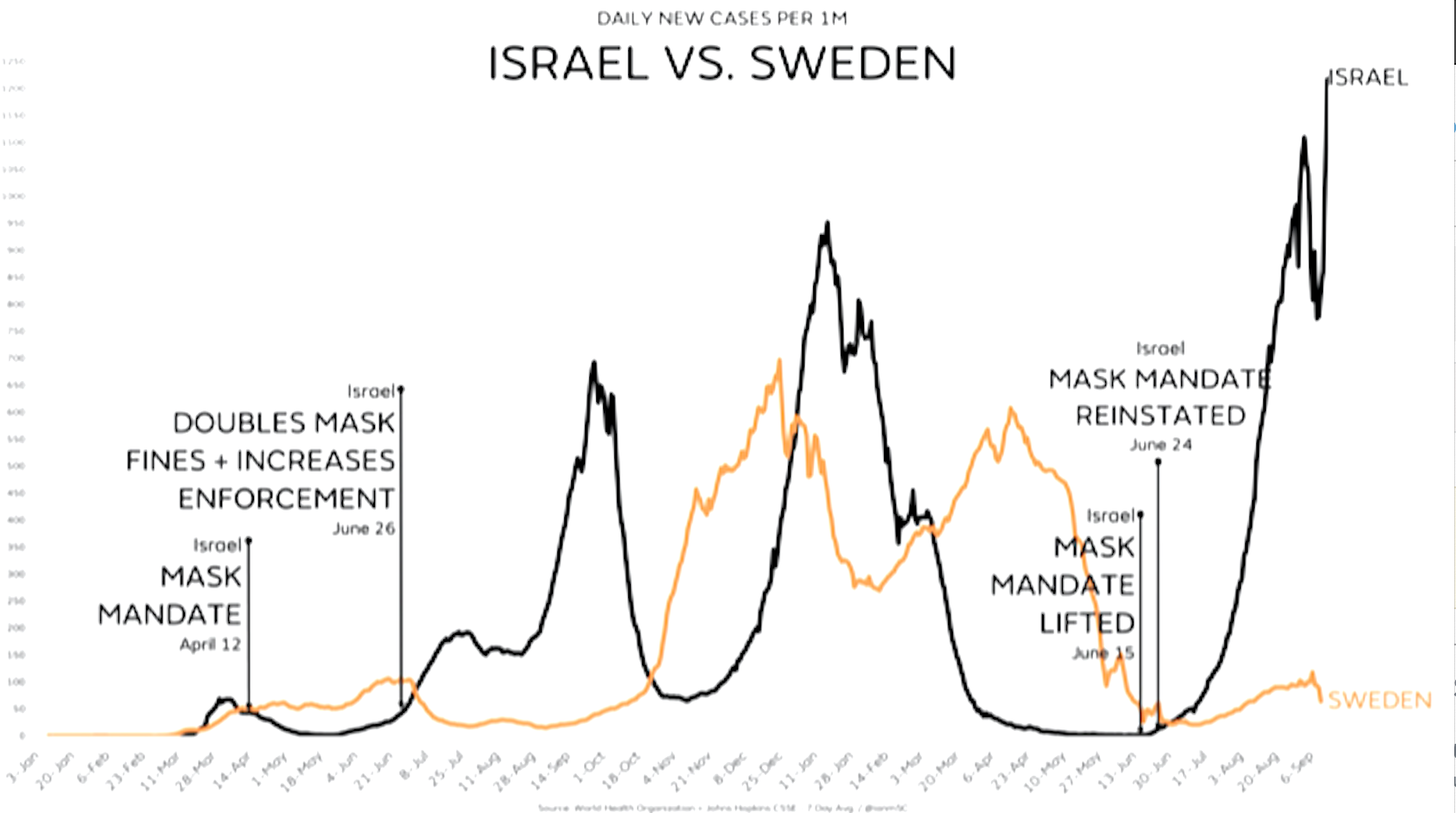 Look for more information this week on numerous fronts.