The battle to fix the election process continues

Everyday, there are hundreds of issues we could discuss and point out to you. Just because we do not mention something does not mean we don’t care about that issue. Our time and our priorities are unfortunately limited.
We will keep alerting you to events and perspectives that you may not find, but are within the scope of our work.

1- You will not hear that this happened. The battle to fix the election process is not over.
Emerald Robinson

QUOTE: On Friday, I found myself in Georgia with Mike Lindell as a local group called Georgia Patriots (led by Holly Kelser) showed up to deliver about 40,000 sworn affidavits regarding 2020 election fraud to the office of Governor Brian Kemp. Needless to say, they were not exactly thrilled to see us.

A group called Georgia Patriots legally served Governor Kemp with these affidavits but Governor Kemp was nowhere to be found. Kemp’s Operations Manager finally took custody of the boxes once their legal department showed up. Kemp knew that angry constituents from his own party were showing up that day and so it’s probably no coincidence that Kemp and most of his staff were not in the office. Most of them had disappeared for the day.

Governor Kemp should respond to these affidavits by Friday, February 25th. In addition, Georgia Patriots informed us that Supreme Court Justice Clarence Thomas received a digital copy of all the affidavits served to Governor Kemp — as well as “a legal notice of maladministration.”

The hour is already very late for clean elections in Georgia in 2022. Apparently, Georgia’s Secretary of State Brad Raffensperger is trying to force all 159 counties of Georgia into a one-year “maintenance program” to use the same infamous electronic voting system vendor that was used in the 2020 election. If these counties sign up for this program, they will essentially be trapped into using the same machines again in 2022.

That’s right: Brad Raffensperger is trying to bluff Georgia’s county election officials into using the same electronic voting machines that made the 2020 election such an international scandal!

It’s up to the local counties to decline to use these electronic voting machines — but Raffensperger and his office continue to insist, falsely, that the local counties have no choice in the matter. The counties are being strong-armed into signing right now.

Nine counties are currently declining to sign the “maintenance program.” Will Raffensperger’s plot succeed? Or will the counties recover their autonomy and actually have a clean 2022 election?

2- A group of Georgia citizens working to insure fair voting and counting of ballots has exposed a voting scheme by the Secretary of State.

QUOTE: VoterGA called on the Georgia General Assembly today to immediately ban Secretary of State (SOS) Brad Raffensperger’s efforts to outsource the Georgia voter registration system into an internet cloud. The SOS selected a Salesforce platform and little known, MTX as the implementation partner in a secret, no-bid contract that has been well underway for some time. The initiative would move the voter registration system outside of his control where it is vulnerable to a variety of cyber-attacks and left in the hands of third-party vendors whose employees are not sworn to uphold the Georgia Constitution.

3- This is a trend that must be stopped. Be sure to look out for politicians who want to allow non-Americans to vote.
Breitbart

QUOTE: A pair of Vermont towns are ready for their first local elections where foreign nationals will be allowed to vote, even offering ballots in foreign languages.

In addition, Winooski is ensuring that non-English speaking foreign nationals have ballots in their native languages and is doing community outreach to get as many foreign nationals registered to vote as possible.

4- For a lot of election news, including what Mike Lindell is trying to do, listen to Tuesday’s War Room.

5- The Covid-CCP shot has now morphed into a “flu shot from two years ago”.

Pfizer and Moderna built their novel mRNA COVID vaccines to tackle the original strain allegedly discovered in Wuhan in January of 2020. More than two years later, that strain is nowhere to be found anywhere in the world, and it hasn’t been on our radar for two years.

Many mutations later, all we have at our disposal is the original shot formula, in EUA form (the FDA approved version remains unavailable in the United States).

QUOTE: Data shows us a gene therapy with no demonstrable upside. In the Omicron era, what does “getting vaccinated” actually mean? It certainly does not offer immunity, or even long term efficacy, and it seems Big Pharma isn’t even bothering to make that claim anymore. Big Pharma and their snake oil salesmen want you to “get protected,” perhaps, in a more ideological form.

Feel free to debate the past, but it’s now February 2022, and “the cure” is akin to injecting yourself with a flu shot from two years ago. “Safe and effective” has become a punchline.

6- We have urged you to become as healthy as possible. We know that many of you have had to get the Covid-CCP shot, possibly making it harder to be healthy.
We are not giving medical advise but we would like to point you to this article about detoxing from the shot and just getting healthy in general.
The Epoch Times
How to Detoxify and Heal From Vaccinations
QUOTE: Detoxing from vaccines is a process without a definite timeline. Think of it as an ongoing journey. Toxin accumulation, especially heavy metals like mercury, can take a long time to remove from the body. Vaccine toxins can be cumulative, building up with each vaccination, adding to the toxin load we acquire from the enormous amount of environmental toxins we encounter every day.
If you’ve been vaccinated and suffer from serious vaccination damage, you’re best off living a lifestyle that promotes detoxification for the rest of your life. The truth is, you may never be able to dispel all of the toxins that have caused the damage. Living the healthiest possible lifestyle may be your only way to live symptom-free. But then again, to one degree or another, this is true for everyone.
Clearing the vaccine injury with naturopathic and homeopathic remedies is an option. The time between the beginning of the protocol and full recovery is dependent on the severity of the damage, the length of time the damage has been severe, and the amount of suppressive therapy that was administered (pharmaceuticals). All pharmaceuticals will need to be flushed from the body, and the damage they caused must be healed as well.

Pray for Canada. Pray for the United States. Pray for all of those who are being punished for fighting for freedom. Pray that wise leaders will rise to the challenges.
Read. Know. Share. 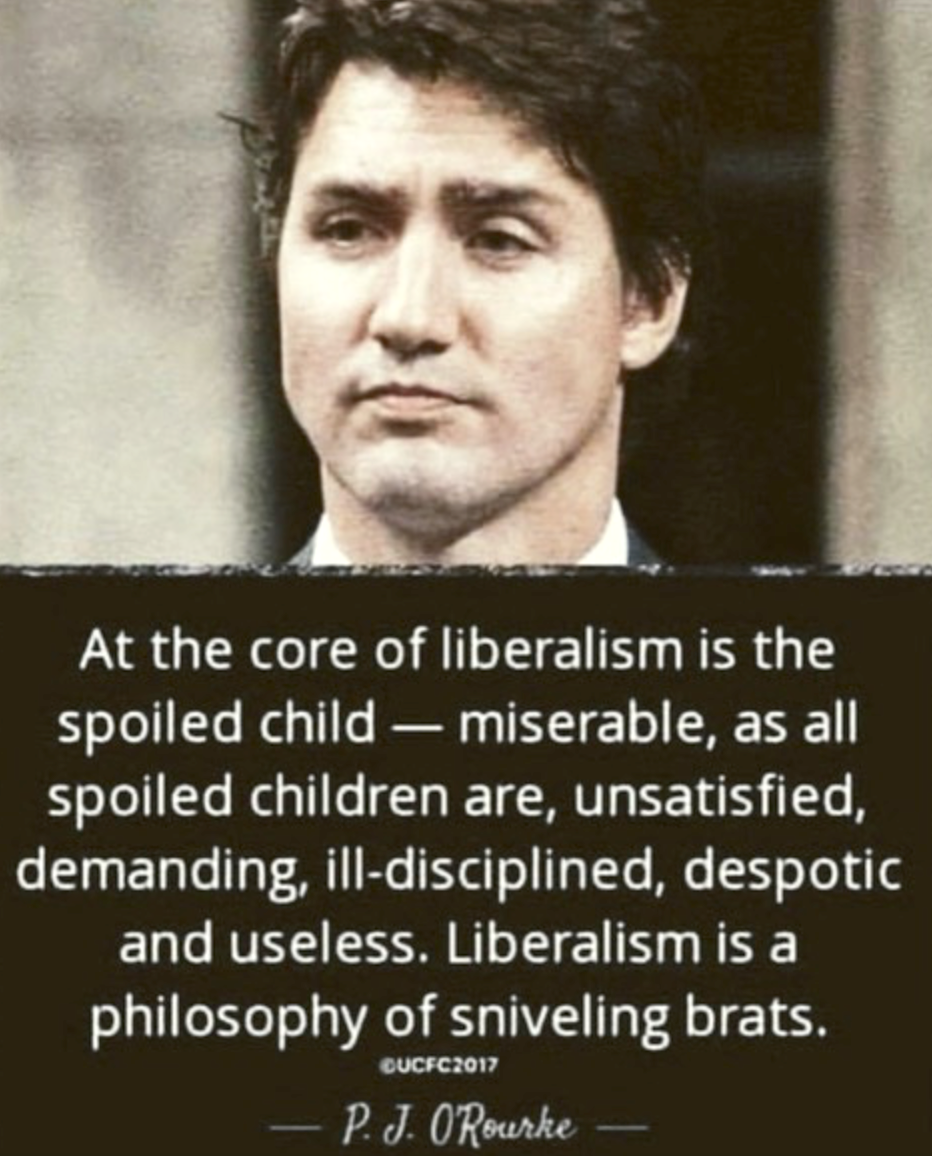