Our best suggestion for you today is to get some sunshine and maintain your sense of humor.

1- There were some shocking revelations made this week regarding the January 6 hearings. Of course, all of this was totally ignored by Fake News and the members of the committee. Follow the work of Cara Castronuova for all of the background.

The evidence exonerates Trump supporters and the Proud Boys of any conspiracy or planning to storm the US Capitol, to enter the US Capitol, or to overthrow official proceedings.

2- Despite 24/7 coverage by the Fake News of the J-6 hearings and airing in prime time, most Americans are seeing it for what it is.

QUOTE: The Jan. 6 hearings mark the third major investigation into former President Donald Trump’s time in office. To many people, in particular Republicans, these investigations have looked suspiciously politicized, especially the most recent hearings. What’s surprising is that a large share of Democrats agree, the latest I&I/TIPP Poll results show.

But is the deck really stacked against the controversial former president? Republicans give a resounding “yes.” But most surprising of all, many, if not most, Democrats agree.

No shock that Republicans agree with the statement overwhelmingly, by 64% (agree) to 22% (disagree). But even among Democrats, 43% agreed the Jan. 6 committee shows a pro-Democrat bias, versus 44% who disagreed. That’s within the poll’s margin of error.

3- The NEW YORK Supreme Court QUIETLY ruled against the left. Quietly means that the Fake News is ignoring it.

QUOTE: A New York Supreme Court judge this month quietly ruled that regulations mandating that people infected with or exposed to highly contagious communicable diseases be quarantined are a violation of state law, declaring them null and void.

The Isolation and Quarantine procedures, known as Rule 2.13, were enacted in February.

“It’s unconstitutional in our eyes, and anything like that should go through the legislature,” Tague told local media. “It should have an opportunity to be debated. To be able to have facts brought forth by health professionals, and leaders within our communities before we just decide to put something into law.”

4- This is what happens with sensible conservative leadership. Pick your Governor with great care.

QUOTE: Florida under the leadership of a GOP-led legislature and Republican Gov. Ron DeSantis continues to trend red while at the same time shedding its previous reputation as a “battleground” state.

According to a Monday report, registered Republican voters now outnumber registered Democrats by more than 200,000, which is a historic advantage given that the latter had dominated voter registration in the Sunshine State for decades.

“Historically, Democrats have held the clear advantage, but the tide began to noticeably turn over the last two years, as Americans sought shelter from ongoing coronavirus restrictions and vaccine mandates, thrusting the Sunshine State into the spotlight,” Breitbart News reported, adding:

Unlike blue states, DeSantis refused to implement a mask mandate and reopened schools and businesses early on, emphasizing the need for Americans to make their own decisions. That approach continued as President Biden and Democrats attempted to force vaccines on the American people. All the while, DeSantis and Florida Republicans adamantly opposed such mandates and fought against them. And at the end of 2021, Republicans officially overtook Democrats in terms of voter registration in Florida.

5- More evidence is received weekly on the cheating that happened in Georgia.

QUOTE: Something stinks in Georgia because the numbers don’t add up.

A formal complaint (obtained exclusively by Emerald Robinson) has just been filed with the Georgia State Election Board regarding “errors” in the vote counting in Fulton County that impacted the stolen 2020 election.

Let me repeat: the November results and the December recount results do not match.

The entire point of an election recount, of course, is to confirm the previous vote totals on election day — and this did not happen.

How important are those missing 17,000 votes in Fulton County?

6- Fascinating piece on what happens to polling when people are educated on the facts.

QUOTE: A new abortion poll from the American Association of Pro-Life Obstetricians and Gynecologists (AAPLOG) out Wednesday illuminates how media and abortion activists are able to skew public opinion by keeping people in the dark about the practice. Once Americans understand the grisly details and what Roe v. Wade really entailed, their opinions change dramatically.

For instance, while the pro-abortion media routinely tout Roe as majority-supported, more than half of the poll respondents opposed Roe v. Wade once they learned it allowed for late-term abortions.

Fifty-three percent said they support, versus 31 percent who opposed, Roe v. Wade when it was presented to them as the keystone to recognizing abortion as a so-called “constitutional right,” which is the left’s framing of the issue. But when participants learned Roe allowed for late-term abortions, when unborn babies can feel pain, those numbers reversed and then some: 56 percent said they opposed Roe v. Wade, and only 28 percent supported it

It’s clear to see how public opinion changes where knowledge about human life and development increases, but left-wing activists and media have a vested interest in hiding the cruel realities of abortion from Americans. After all, the abortion lobby, led by the likes of Planned Parenthood, capitalizes on this ignorance. They have fought ultrasound requirements for years to keep women from seeing the undeniable baby boys or girls growing in their wombs and are now promoting the chemical abortion pill as a safe, easy way to simply undo a pregnancy, despite the grave danger it poses to women, another fact the poll highlighted.

7- A win in court for our military.

QUOTE: A district court judge in Ohio granted a temporary injunction Thursday against the Air Force’s COVID-19 vaccine mandate for all of the branch’s members requesting a religious exemption.

U.S. District Court Judge Matthew McFarland, of the Southern District of Ohio, granted the 14-day injunction in the case of Doster v. Kendall, giving the government seven days to respond and explain “why this Court should not grant a class-wide preliminary injunction,” according to the court order.

Under the injunction, which applies to the entire Air Force and Space Force, including the Air Force Reserve, no punishment, discipline, or adverse action may be taken against service members who submitted a Religious Accommodation Request for exemption from the vaccine mandate.

“This is a huge victory for many of my Air Force clients,” said R. Davis Younts, a lieutenant colonel in the Air Force Reserves and a Judge Advocate General’s Corps lawyer privately representing several military members seeking the exemptions. “Another federal judge has found that ‘The facts show Defendants have engaged in a pattern of denying religious accommodation requests.’

8- Pennsylvania reforms their election process with a ban on Zuckerberg influence money.

QUOTE: The Commonwealth of Pennsylvania has officially banned public officials from accepting and using funds from nongovernmental entities to conduct elections.

While speaking with The Federalist, the bill’s primary sponsor, state Sen. Lisa Baker, said she and co-sponsor Sen. Kristin Phillips-Hill introduced the measure “because Pennsylvania needs to see action on actual reforms that will improve an election system that has been severely tried and tested in recent years.”

A non-profit funded by Facebook co-founder Mark Zuckerberg — who gave upwards of $400 million to the organization — CTCL was instrumental in altering state and local election operations in battleground states across the country during the 2020 cycle. In Pennsylvania, for instance, CTCL flooded the state with approximately $25 million “Zuckbucks,” with the “5 biggest grants per capita in CTCL-funded counties” going to localities won by Joe Biden.

“CTCL gave grants to 10 of the 13 counties Biden won statewide, one of which (Erie County) flipped from Trump’s 2016 column. Together, these 10 counties received $20.8 million, or over 83 percent of all CTCL grants to Pennsylvania,” a Capital Research Center report found. “In contrast, CTCL gave grants to 12 of the 54 counties Trump won statewide. These 12 counties received just $1.73 million, a mere 7 percent of all CTCL funds in the Keystone

9 – There are more people than we think who believe this is an exceptionally great country.

American Pride Is Out Here, Hiding in Plain Sight

QUOTE: In an era filled with new stories and social media posts listing grievances and reasons to hate living in this country, places such as the Evergreen Drive-In, where they celebrate America, are more common than you think.

Last week’s Gallup poll showed that America’s love of country is at an all-time historic low. A dwindling number of Americans, just 38% now, are “extremely proud” to be Americans. That’s down from 70% just after 9/11 and before the boom of social media.

Perhaps the question lacks nuance. People’s views on politics and government and the current state of the nation may have muddled many people’s answers. But I’m guessing that the answers at the Evergreen Drive-in would be remarkably different if you asked the same thing. Even with love of country falling out of fashion with our cultural curators (the people in power in news organizations, Hollywood, corporations, government, politics, institutions, academia and Big Tech), many, many people out there remain deeply proud to be American. 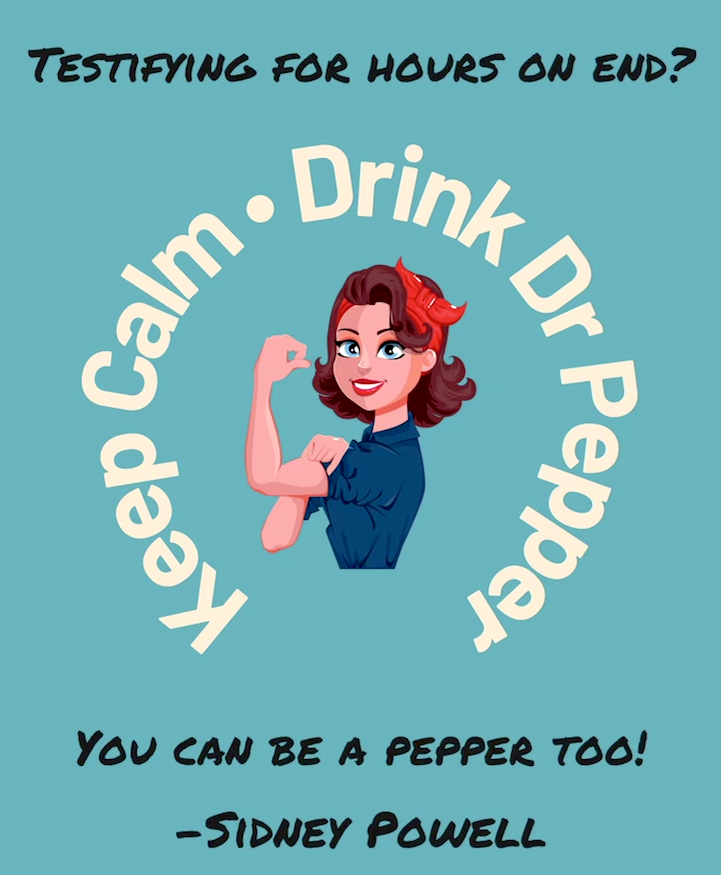