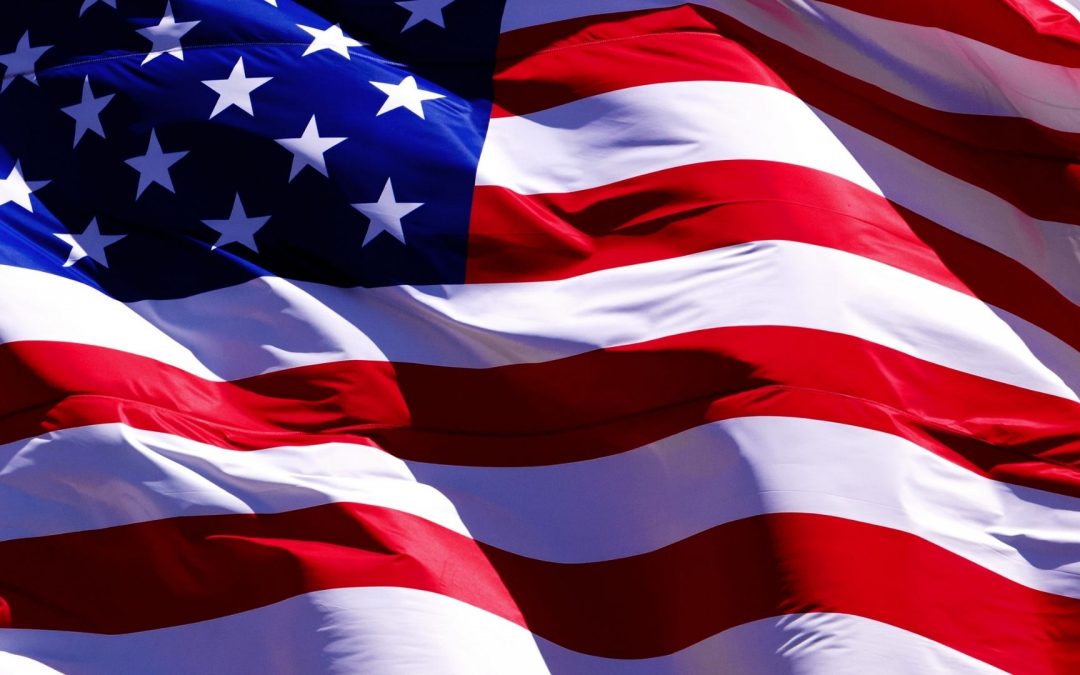 Corporate media and the Left aren’t satisfied with merely controlling the White House and both chambers of Congress in less than two weeks. They want revenge. They also want to punish anyone who worked in the Trump administration and, to a lesser extent, the 45th president’s supporters. On Thursday, in what was the most recent and possibly the most egregious example, Randall Lane, Forbes’ chief content officer, announced that Forbes Media was “holding those who lied for Trump accountable” in what he called “a truth reckoning.” Lane claimed that the media group was taking this unprecedented action in response to the mob attack on Capitol Hill late Wednesday afternoon, which resulted in two deaths — a Capitol Police officer and a female U.S. Air Force veteran who was demonstrating that day. Lane alleged that the president’s “lies-upon-lies, repeated frequently and fervently, provided the kindling, the spark, the gasoline” that led to the attack.

Lane then singles out five senior White House officials, whom he describes as “the people paid by the People to inform the People.” He named former White House press secretaries Sean Spicer (currently co-host of Newsmax TV’s “Spicer & Co.”), Sarah Huckabee Sanders, and Stephanie Grisham, as well as current spokeswoman Kayleigh McEnany. Lane also named Kellyanne Conway, senior counselor to the president. So what does he propose? “Simple,” he said. “Don’t let the chronic liars cash in on their dishonesty.”

He observed that previous White House spokesmen have reaped millions in royalties from book deals after they left, adding that “Trump’s liars don’t merit that same golden parachute.” Acting more like a Mafia don than a media executive, Lane then threatened future employers: “Hire any of Trump’s fellow fabulists above, and Forbes will assume that everything your company or firm talks about is a lie.” His short, 600-word rant is filled with hyperbole and outright misstatements of fact. Lane uses the word “lie,” “lies,” “liar” or “lied” nine times in his piece — three times in the first paragraph alone. There’s no reference to the fact that it was the previous president, not Trump, who was awarded PolitiFact’s “Lie of the Year.”

Nor does he acknowledge the daily claims for nearly four years on corporate media and by Democrats promoting the Russian collusion hoax.

What’s his remedy for accountability for that doozy? Lane’s article sounds so unhinged the reader has to keep referring to the masthead to confirm that it’s indeed Forbes and not some far-left publication like Vox, Slate, or Raw Story. And that it’s not an opinion columnist, but the company’s chief content officer who clearly states he is speaking for Forbes, not just himself. Forbes is seriously diminished by such cancel culture rantings, considering it has long been considered a respected business publication of its creator, B.C.

Forbes, a tradition carried on by the late Malcom S. Forbes, and his son Steve, one of the country’s most noted conservatives. Steve Forbes has been a strong supporter of Trump’s, endorsing in both 2016 and 2020. The irony is explained by the fact Steve and the Forbes family no longer own Forbes the media company. In fact, Forbes Media was sold six years ago to Integrated Whale Media Investments, which is based in Hong Kong, and which has since become a territory of mainland Communist China. Forbes wasn’t the first to threaten future employers of Trump White House staffers. Rep. Alexandria Ocasio-Cortez suggested shortly after the November election that someone should begin compiling a list of Trump White House staffers. “Is anyone archiving these Trump sycophants for when they try to downplay or deny their complicity in the future?”

The New York Democrat asked. “I foresee decent probability of many deleted Tweets, writings, photos in the future.” Hari Sevugan, former senior spokesman for the Barack Obama presidential campaign, answered the call. “You better believe it,” he replied. “We just launched the Trump Accountability Project to make sure anyone who took a paycheck to help Trump undermine America is held responsible for what they did.” The Lincoln Project’s Stuart Stevens announced that it will also track former White House staffers. “At @ProjectLincoln we are constructing a database of Trump officials & staff that will detail their roles in the Trump administration & track where they are now,” he tweeted Saturday.

“No personal info, only professional. But they will be held accountable & not allowed to pretend they were not involved,” he added. Fox News senior political analyst Brit Hume offered a five-word analysis of the Lincoln Project effort. “This will not end well,” he said.