On May 18, 2022, Associated Gospel Churches (“AGC”) and Defending the Republic (“DTR”), filed a class action complaint in the U.S. District Court for the Middle District of Florida on behalf of military chaplains in Alvarado v. Austin, III, No.  8:22-cv-1149 (MD Fla) (“Alvarado“).
In Alvarado, military chaplains challenge the legality of the Department of Defense’s (“DoD”) mandate that all military take a COVID-19 vaccination. The chaplains contend it is a fraud, not a vaccine as that term is historically known and the Mandate is unconstitutional. There are now 26 such lawsuits in various District Courts.

The Chaplains’ lawsuit challenges DoD’s utter contempt for religious liberty evidenced in its “no religious accommodations policy” contrary to law;  its failure to obey the Religious Freedom Restoration Act; and its failure to acknowledge or implement Congress’ directive in the the 2013 and 2014 National Defense Authorization Act’s (“NDAA”) section 533, establishing specific religious liberty provisions and protections for military personnel and chaplains.

DoD has failed to obey Congress’ subsequent commands in the 2016 and 2018 NDAAs to implement Section 533’s protections for chaplains and produce religious liberty instruction for the Chaplains, Judge Advocates General, and command preparation courses.

The Chaplains allege DoD has acted in bad faith; subverted the military; established both a religion and a forbidden religious test for public office; violated every First Amendment guarantee; shown contempt for Congress and acted in overt bad faith.

DoD’s actions contravene express Congressional directives, the Constitution and the rule of law. This hostility to lawful authority should concern every citizen.

Arthur Schulz of AGC is the lead counsel, with DTR and Andrew Meyer of Finn Law Group as co-counsel. 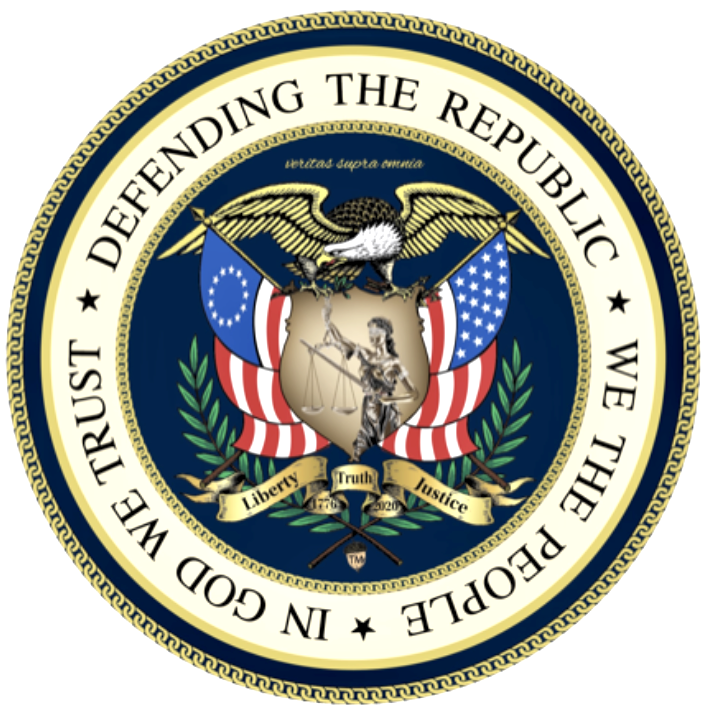 Regardless of who wins any election, to have confidence in the outcome, we must continue to demand (1) real paper ballots, (2) hand counted in a bipartisan transparent process, and (3) citizen voter ID.